Sited in New Orleans,Shades of Gras amends the myth of the tragic mulatto. Think Elia Kazan’s Pinky Johnson meets Brad Pitt for a plaçage arrangement on a 300 year-old Mardi Gras float, but only after getting some red beans and rice and a blessing from Tremé‘s eponymous jazz drummer,UncleLionel Batiste. Abrams navigates her biracial identity amidst Creole culture, while getting advice from LYFT drivers and traveling back in time to a Quadroon Ballroom in the French Quarter. She dances in between second lines and the the lines of the film “Pinky” to invigorate antiquated legends and folklore that re-envision the American narrative of racial hybridity and mythological identities. 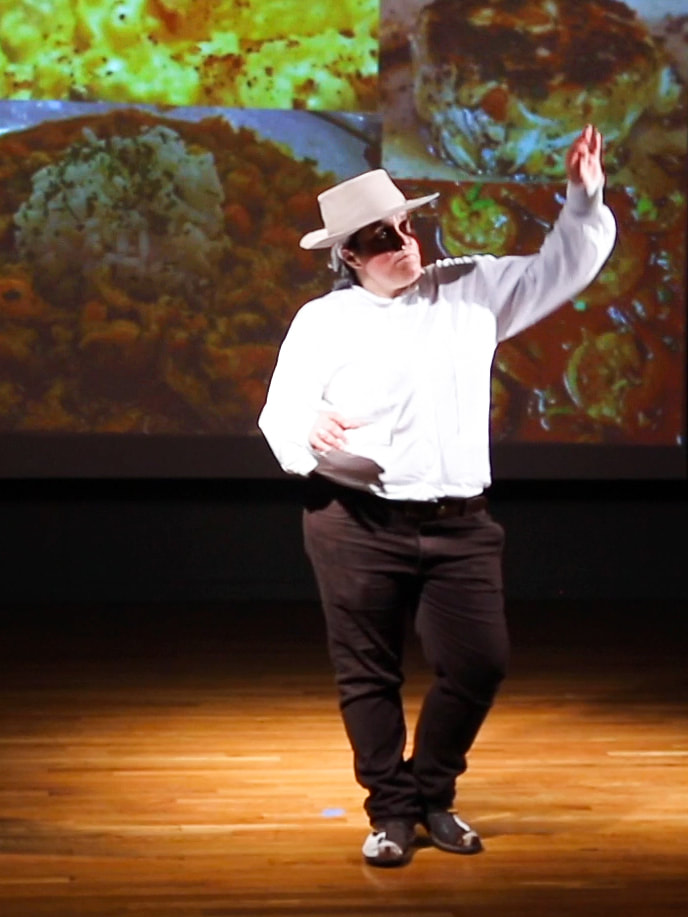 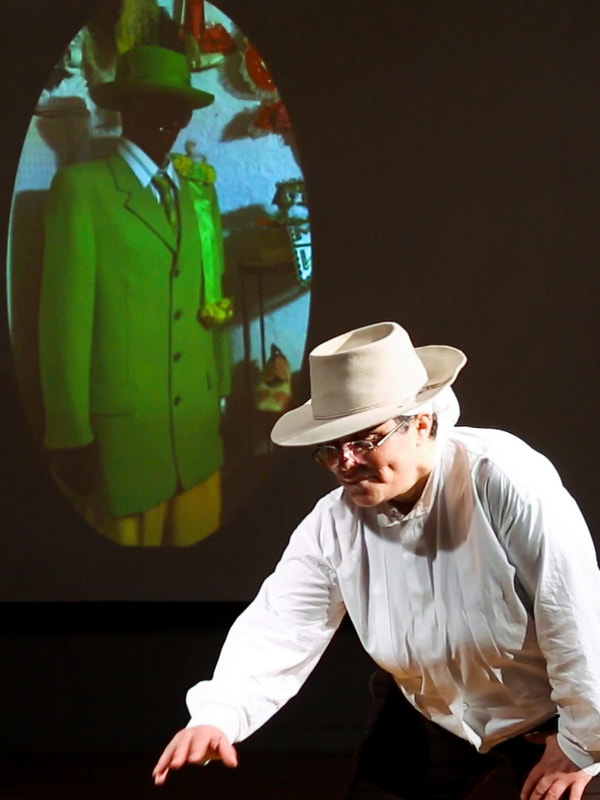 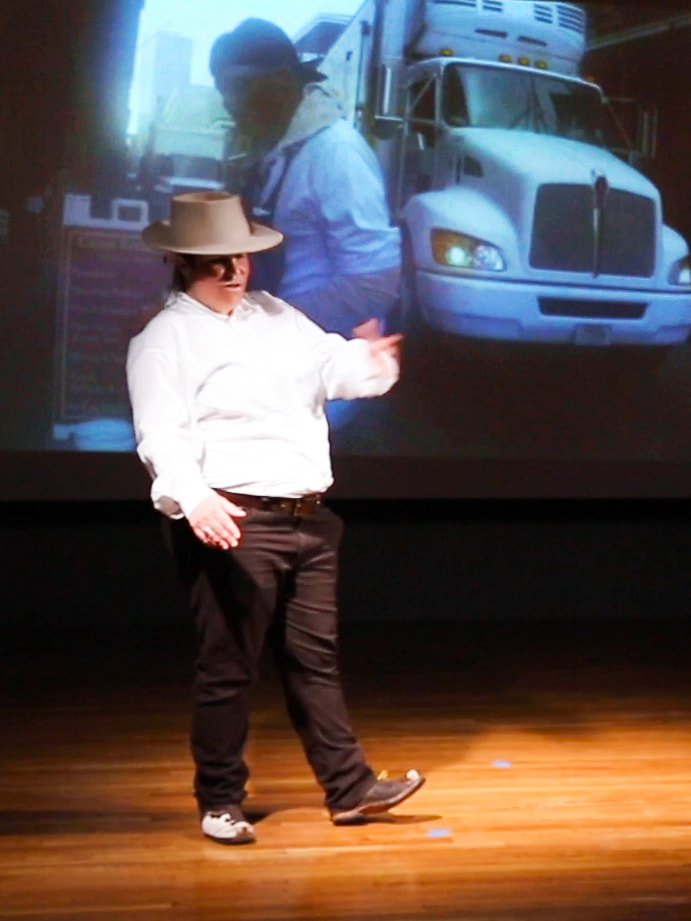 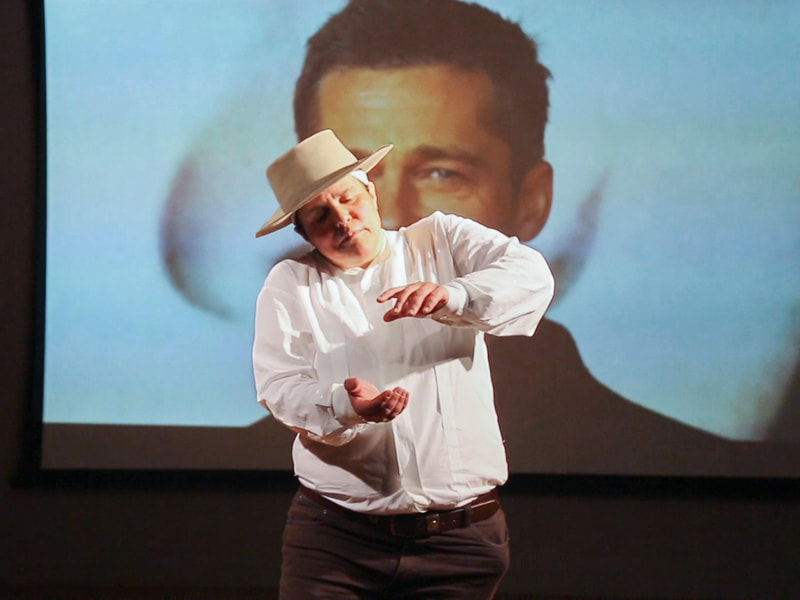