LINCOLN GAVE US A BEACH is a performance work written and performed by Danielle Abrams with direction and video by Mary Ellen Strom. This project marks Abrams and Strom’s first collaboration.LINCOLN GAVE US A BEACH examines the complex history of the once segregated Lincoln Beach and its former patrons in New Orleans, Louisiana. The beach was an aquatic respite from the summer heat, and is fondly recalled as an exuberant site for black entertainment such as Fats Domino and Irma Thomas.  Lincoln Beach was also a segregated recreation area from 1954-1964. Despite its sparkling appearance, the park was built almost 15 miles from the center of town. It was inaccessible by public transportation, and one needed to cross active railroad tracks to enter. Additionally, the nearby upscale “whites only” amusement park, Pontchartrain Beach, was an ever-present reminder of the message of segregation and black inferiority. 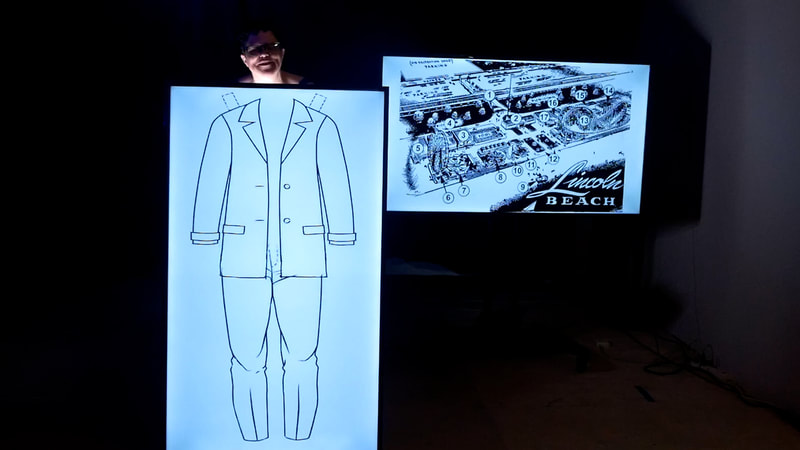 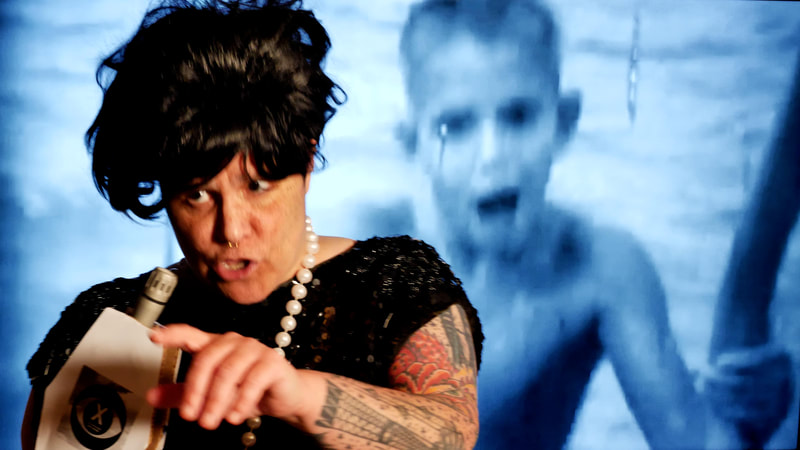 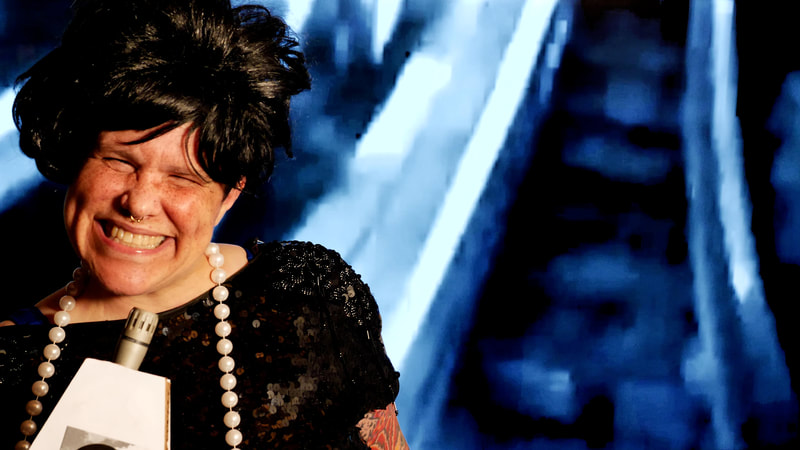 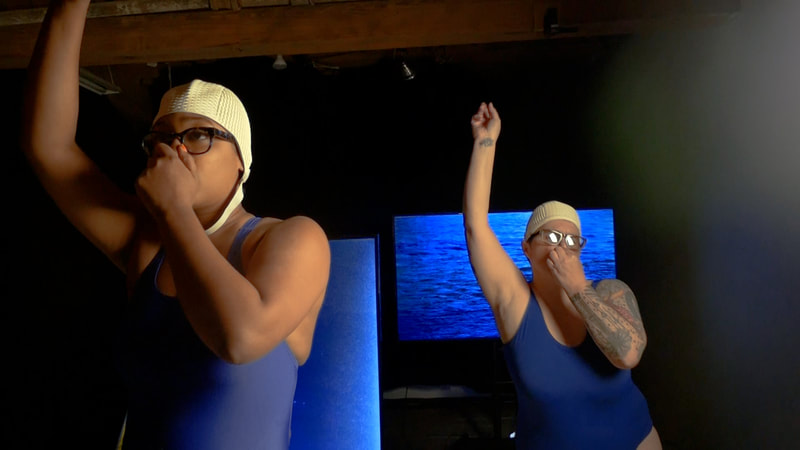 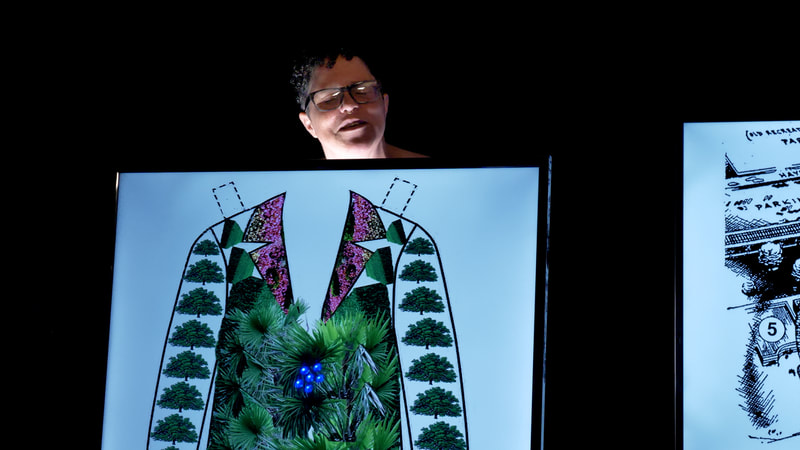