Quadroon, 1998
​
A performance and video installation in which I portray four characters that are autobiographical. I perform as a New York Jewish bubbie, followed by delivering a monologue as my black grandmother from the South.  My personification of a teenager who seeks to “pass” as Greek segues into my performance as a butch lesbian who brags about the success of her meal plan service, which is funded by fraudulent food stamps.   The biases that stereotype these four identities are rendered impotent as one character transfigures into the other, while bearing my resemblance. The term “quadroon”, once used to racially classify mixed race African-Americans, is a foil. Quadroon demolishes the notion that phenotype, race, ethnicity and gender are easily united. 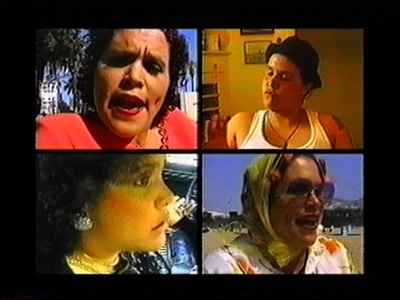 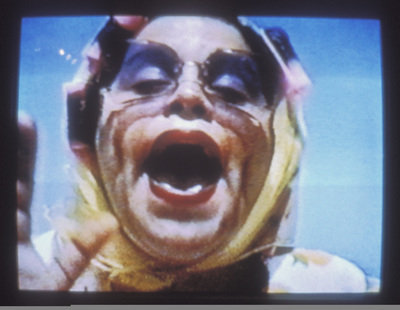 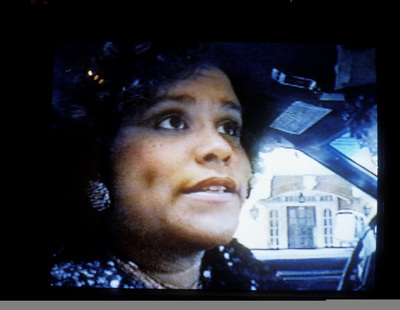 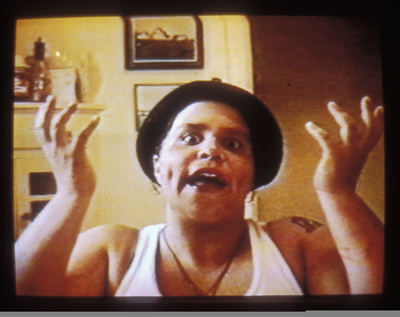 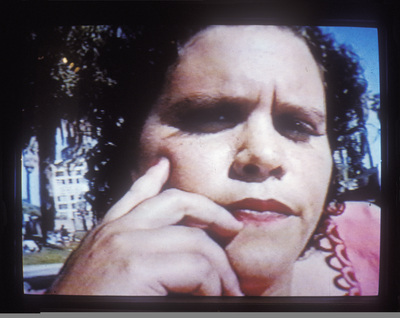